A while back I found this blog post about chocolate mustaches.  I had been wanting to make them for a while.  After purchasing the chocolate molds on Amazon along with the lollipop sticks they sat in my cuboid waiting to be used.  I considered making some for a friend’s bachelorette weekend, but ending up making a cake instead.

Then one of my besties got pregnant AND she found out she was having a BOY!!! Finally, I offered to through her a baby shower and after a bit of research decided to do a “little man” themed shower.  Check out the DIY invitations for the baby shower.  FINALLY these mustache molds were going to come in handy!

I considered making the mustache chocolates as cupcake toppers, but decided they would be perfection as a thank you gift for the guests.  I bought the chocolate molds and lollipop sticks on Amazon.com, however I also found molds at Michael’s made by Wilton.

Here are the directions on how to create these adorable lollipops. 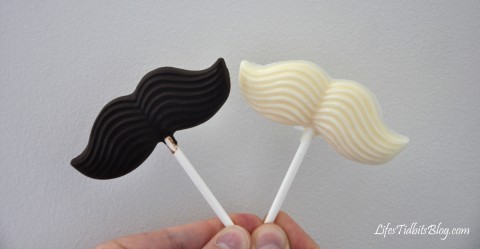 Melt your chocolate as usual.  I melted the chocolate with my new Wilton Chocolate Pro that my parents-in-law got me this holiday season.  It works great and is a lot easier than trying to melt the chocolate in the microwave!  Anyways, about 1/4 LB of chocolate, makes 4 pops. 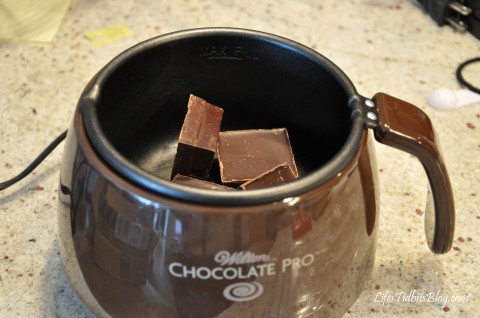 Fill the mold with chocolate using a teaspoon. Make sure it’s filed to the top, but don’t overfill the mold.  The chocolate should reach the outer corners. If you have any overflow or extra, wipe it clean. 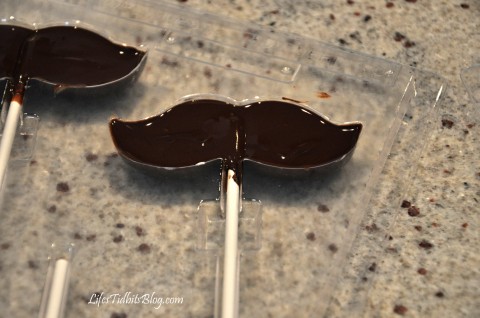 Put mold in the freezer for about 10 minutes or until the chocolate releases from the mold when turned over.  If if the lollipops don’t come out easily put them back int he freezer for a few more minutes.

I ended up with 1/2 white chocolate and 1/2 milk chocolate.  I hope people like both types of chocolate or I am going to have A LOT of left over mustaches. :)  I’m pretty please with the final product!! 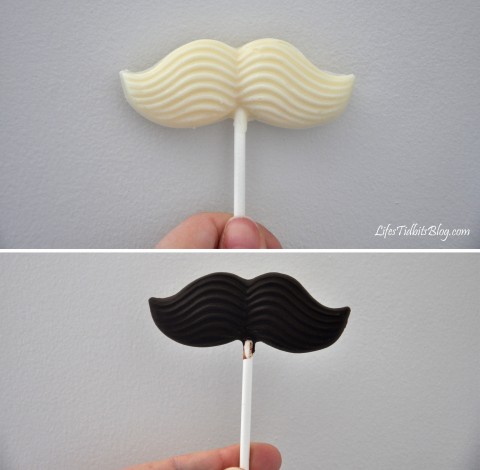 If you like this post, please add your tidbit below by commenting and/or add Life’s Tidbits to your RSS Reader :)

I Mustache You a Question

When I decided to throw my friend’s baby shower I immediately started searching Pinterest and Google for inspiration.  I quickly fell in love with all the details of “Little Man” aka “Mustache” baby shower / birthday parties I found.

With the theme chosen the search for an invitation began.  Although initially the plan was to purchase pre-made invitations, I soon decided to try my hand at designing my own invitation.  I figured if the design wasn’t nailed down in time I could always order one of the many available options.

The invite was created PhotoShop and the mustache graphics purchased from ShutterStock.  It took a number of iterations, but the end result was exactly what I had envisioned!  Although I had successfully DIY’ed our wedding invitations, I wasn’t sure I would have success with baby shower invites.  Before revealing the final product to my husband, parents and sister I made them promise to give me their brutally honest opinions.  With their stamp of approval I moved forward with ordering the baby shower invites from Overnight Prints.

Font of the Invitation (JPEG Version):

Back of the Invitation (JPEG Version): 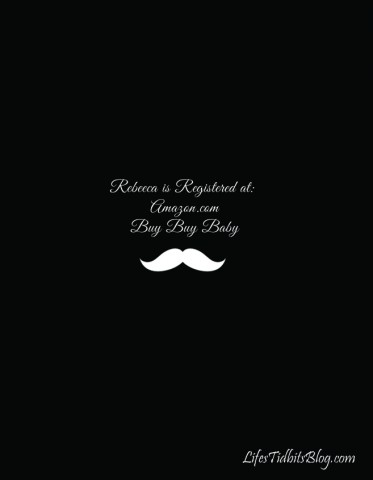 When they arrived in the mail I was ecstatic and hopeful the printed version would meet my expectations.  I was very pleased with the quality of the paper, printing and turnaround time of my order!  I kind of wish they looked a little shiny and/or glossy, but the matted is probably for the best. 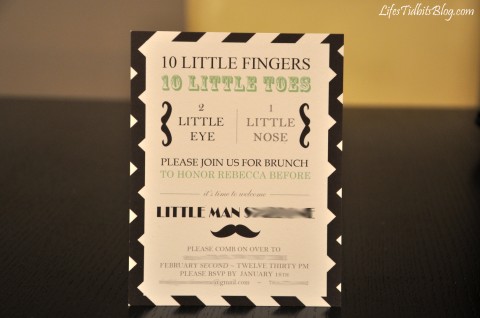 In an effort to save myself time, as well as spare everyone my horrible handwriting, I reused my DIY wedding calligraphy directions to print the address and return address on all the envelopes.  The font for the addresses is Lucida Calligraphy, which is a free font.

The invitations/envelopes are completed and in the mail.  Now it’s time to focus on finalizing the decorations, menu and shower games for the shower!!

So I mustache you … what do you think of the DIY baby shower invitations?

If you liked this post, please add your tidbit by commenting below! 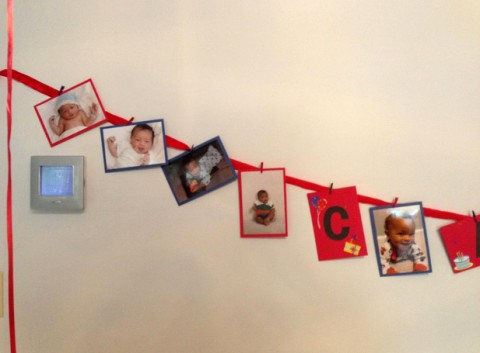 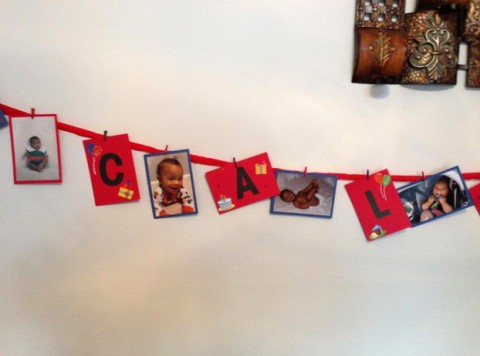 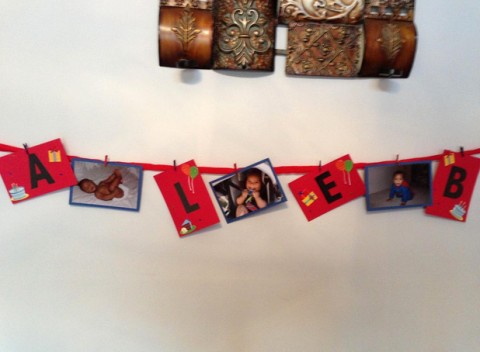 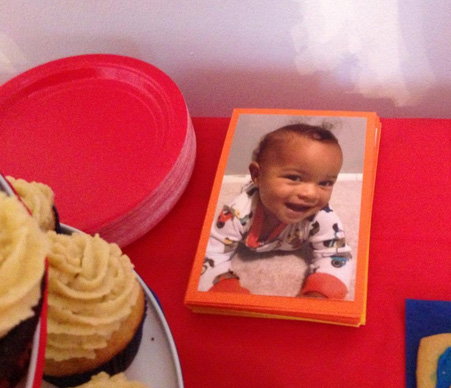 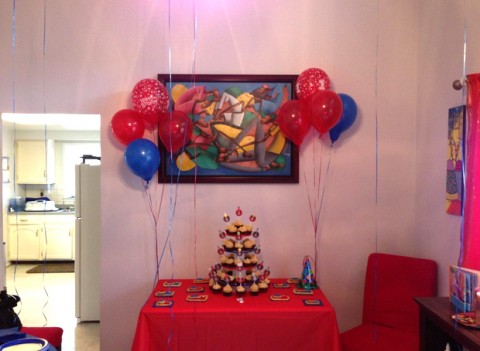 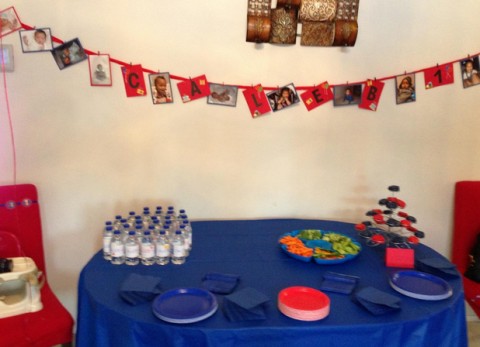