More accurately this is probably called an egg casserole, however my family calls it an egg soufflé.  Soufflé just sounds fancier and frankly a little more delicious.

I was first introduced to this recipe by my mother.  Her friend, Kathy, had given it to her (which I have since slightly modified).  We were hosting a Thanksgiving weekend brunch and needed something that was relatively easy to make.  The egg soufflé was a HUGE hit with my family as well as our guests.

As someone who loves and I mean LOVES brunch, the egg soufflé dish quickly became a staple item at almost all of the brunches I’ve hosted.  At birthday parties, holiday gatherings, baby showers and bridal showers alike this recipe has never failed to impress the guests!! 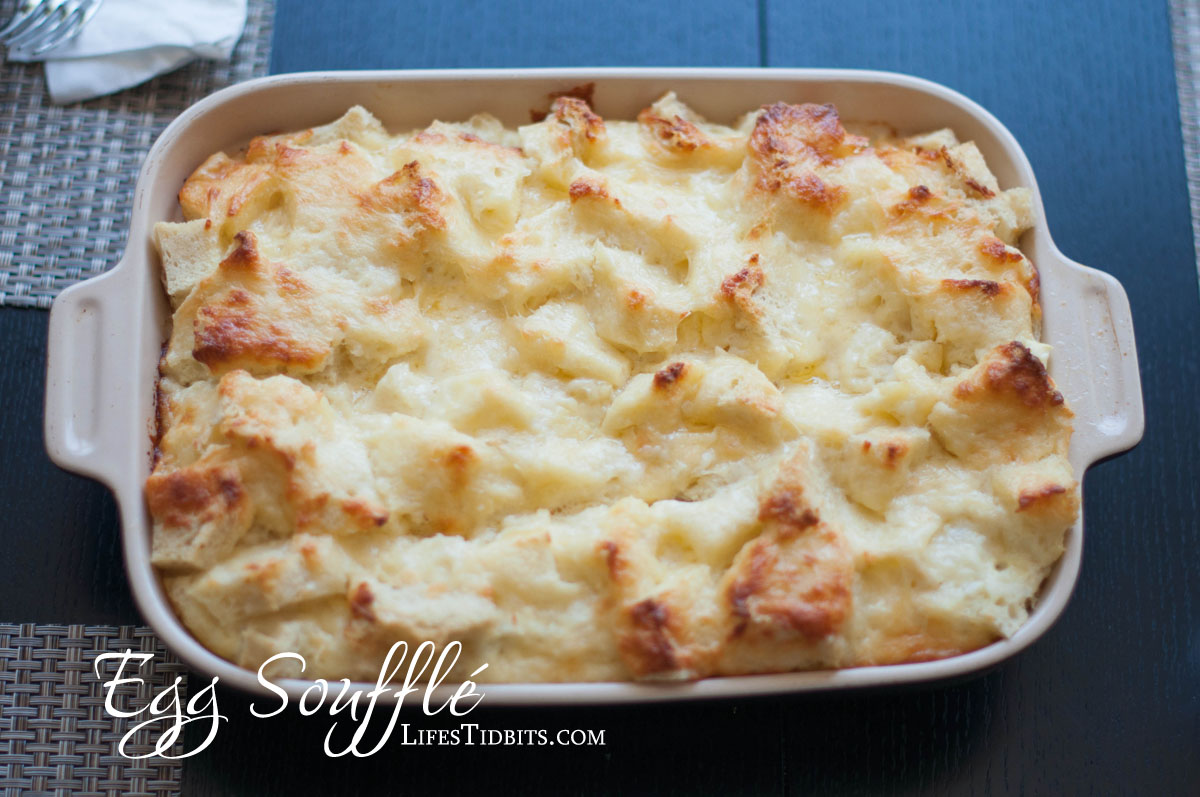 Butter bread then cut into 1 inch cubes.  Combine milk, cheese, eggs and salt in a bowl.

Cut into 8 slices and serve immediately!

I also recommend serving your egg souffle with a delicious Bloody Mary … or two :) 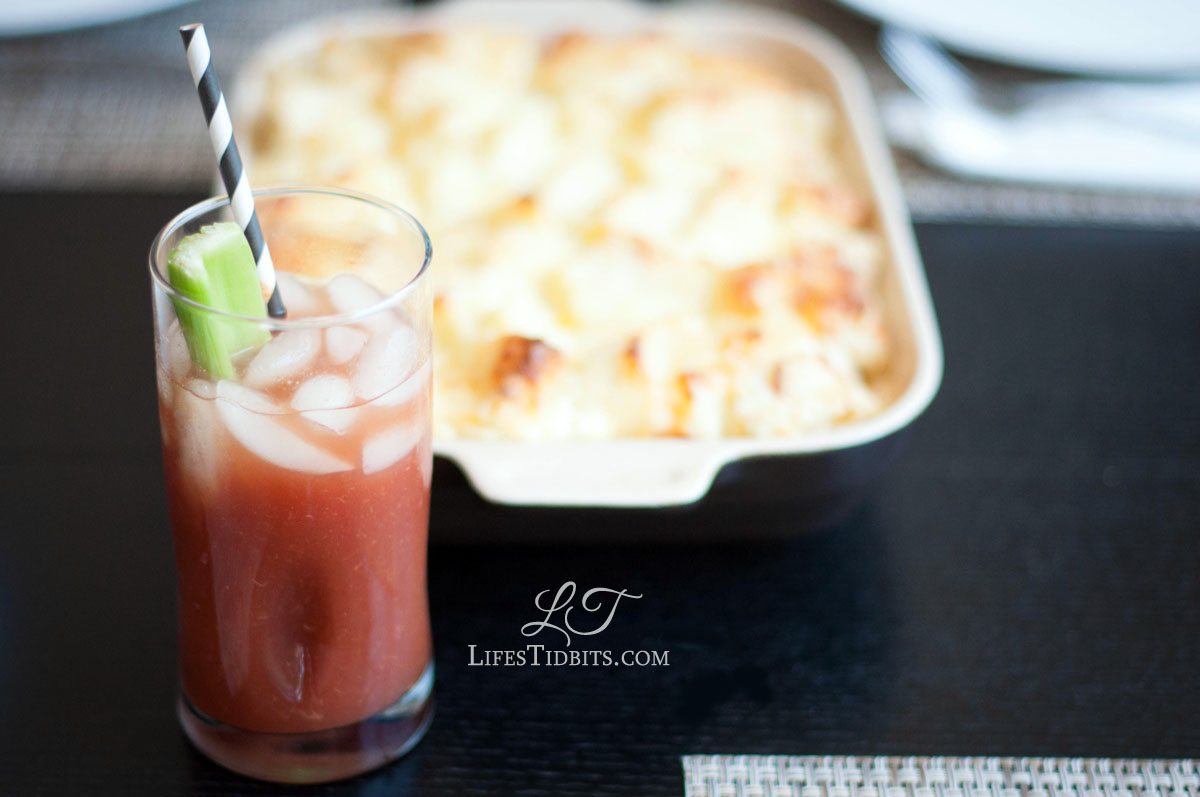 As I wrapped up the layout and picture choices for our wedding album with the photographer this week I realized it has been a while since I blogged about wedding stuff.

Wedding blogs turned me onto all sorts of fun little items which make for adorable details at a wedding … or a bridal shower, baby shower or any kind of party really.  One of my biggest must haves for my wedding was purple barbor shop paper straws.

I Googled purple paper straws for weeks and … NOTHING.  I could find gray, pink, red, blue and other colors, but no puprle.  Then I got my Dad to look online.  As always he worked his magic and WALAH … They are totally affordable at $21 for 150 straws. I purchased 150 straws with a guest attendance of ~100 people (PLANNING TIP).  The straws were well received by the guests and people were asking for the “fun straws” in whatever drink they were ordering. YAY!

Here’s a couple of my favorite pictures of barbor shop straws: And for my absolute favorite purple straw picture … Photo Credit: Sara without an H

Oh my I love that picture!  I’m dying to buy more straws maybe in pink or yellow, but first I need to find a party to help plan and/or host.  Anyone hosting a baby shower or have a bridal shower coming up?  This little detail would be fabulous!