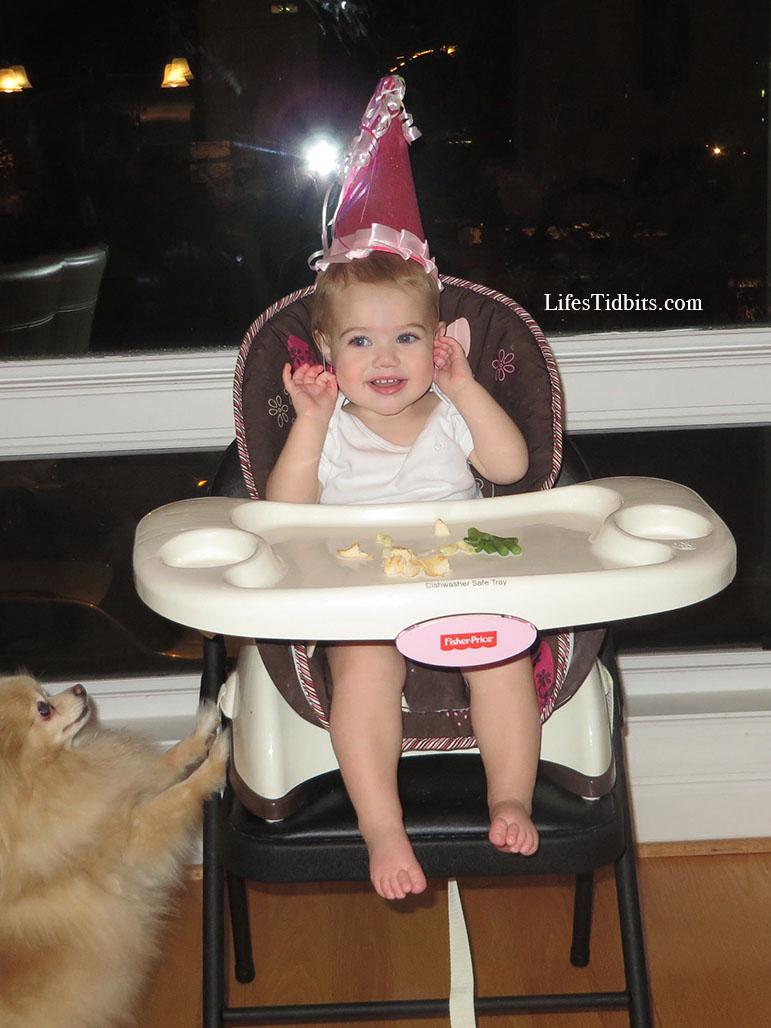 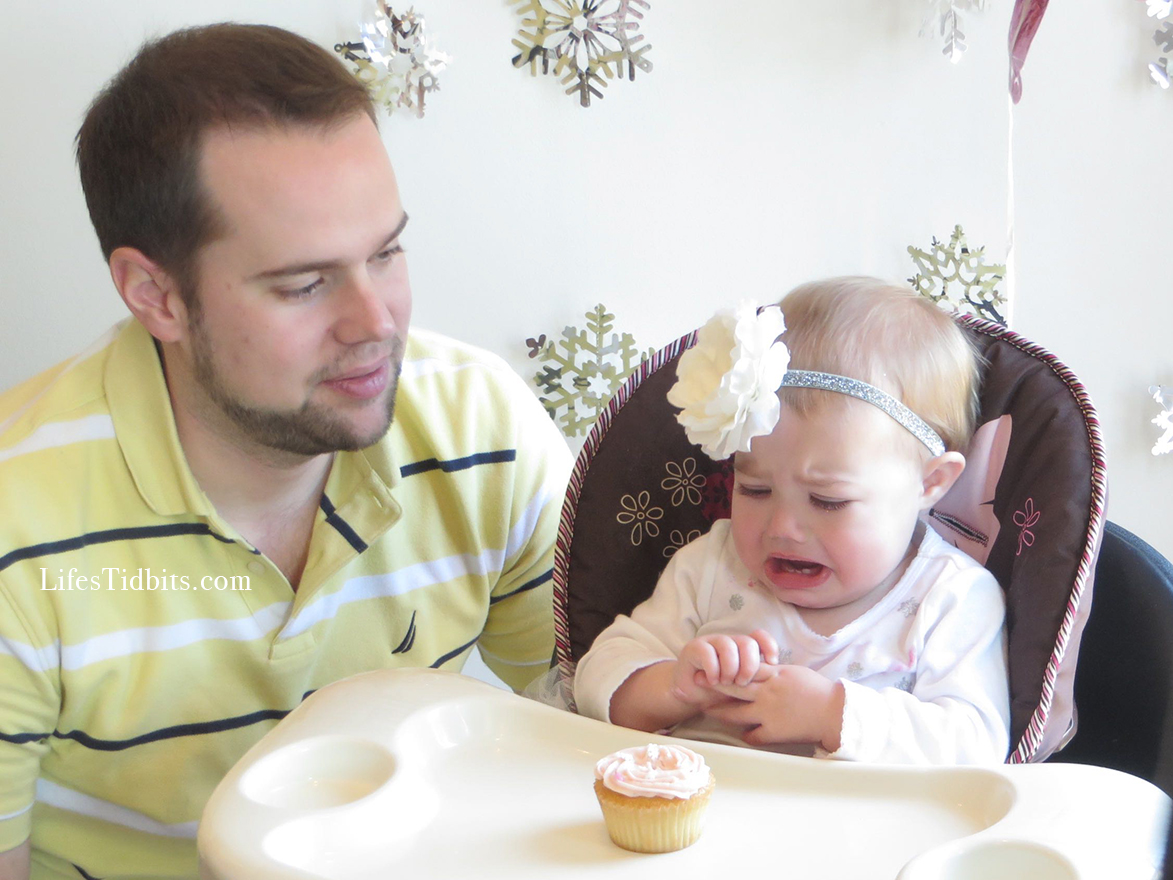 I love themed parties.  LOVE THEM! So when it came to planning Jellybean’s first birthday party I immediately took to Pinterest to brainstorm ideas for themes.  It didn’t take long before I settled on a Winter ONEderland theme.  I pinned FAR TOO MANY details in hopes of being able to pulling them all off for the party.  Then planning came to a complete stop.  Work, life, motherhood and {some much needed} evening relaxation trumped party planning.

I had my heart set on sending out paper invites instead of doing an Evite for Jellybean’s first birthday.  I managed to motivate, design and print (using Vistaprint) the invitation just in time to get them out a few weeks before the party.  When the husband and I sat down to discuss decorations, food and other details he had one rule for me.  I had to LIMIT how much I took on for the party.  This meant doing things such as buying vegetables precut and not embarking on tons of DIY projects.  The hubby knows me well and putting a few restrictions in place helped me not go overboard.

Despite the party planning procrastination I am incredibly pleased with how the Jellybean’s first birthday party turned out.  Not to mention … how special and love we felt to have so many friends and family there to celebrate our little snow baby’s 1st birthday!

Jellybean in her Winter Onederland Birthday Girl Outfit … and yes I love playing ‘stylist’ for my sweet daughter.  She’s already got that stoic model face down :) 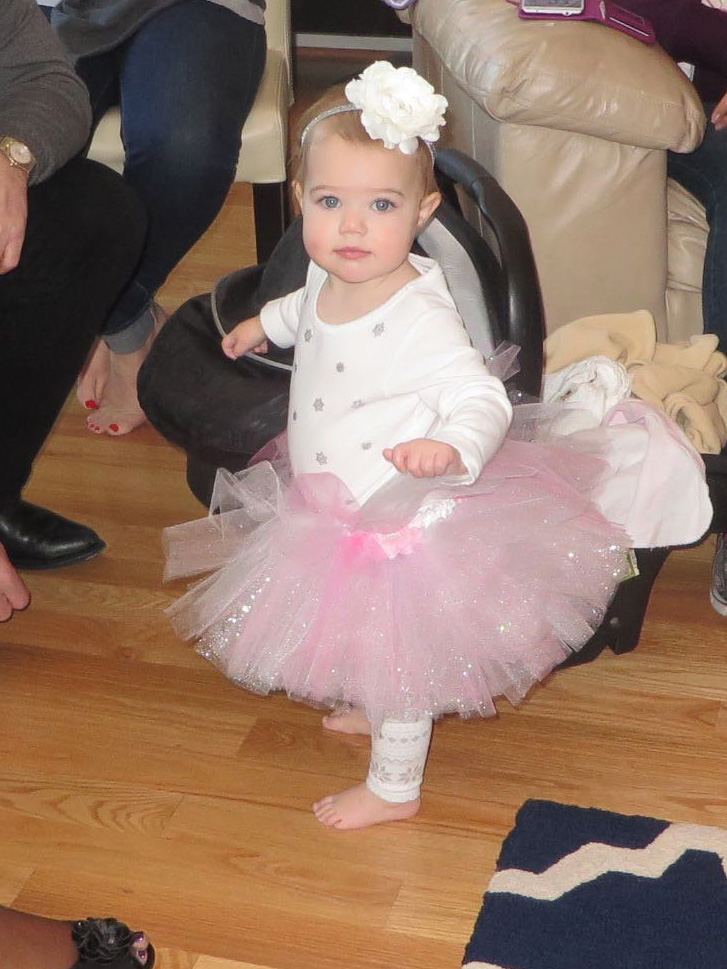 And now for all the party details!!! 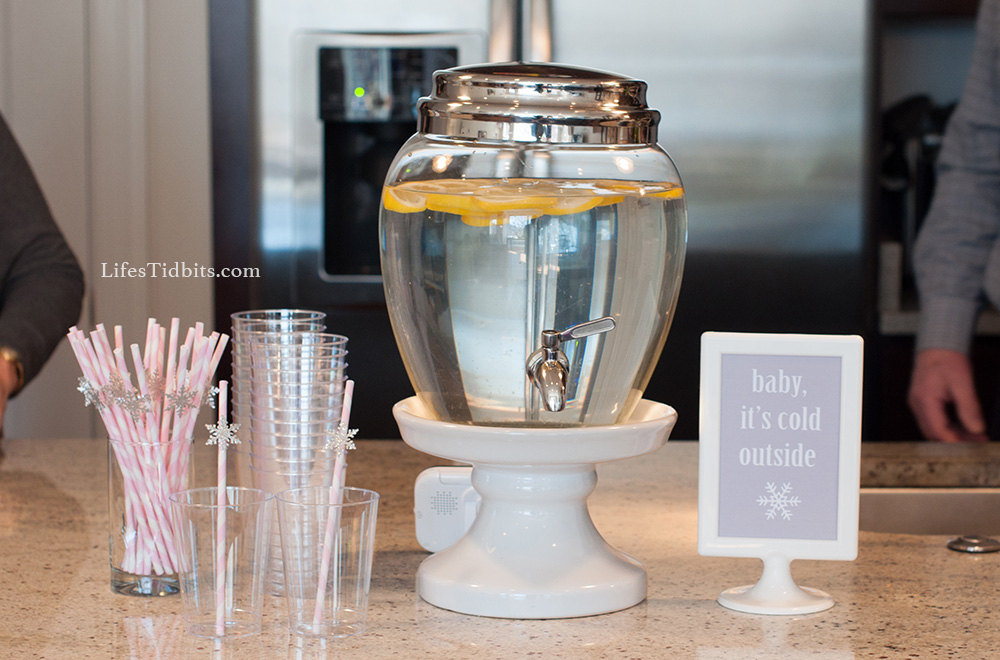 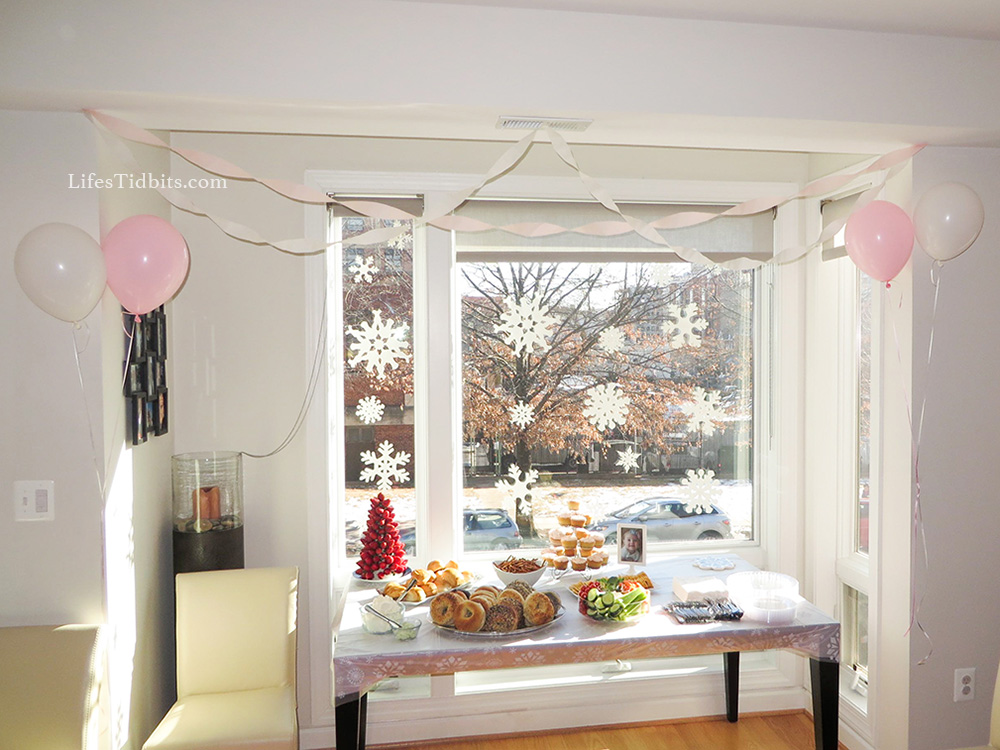 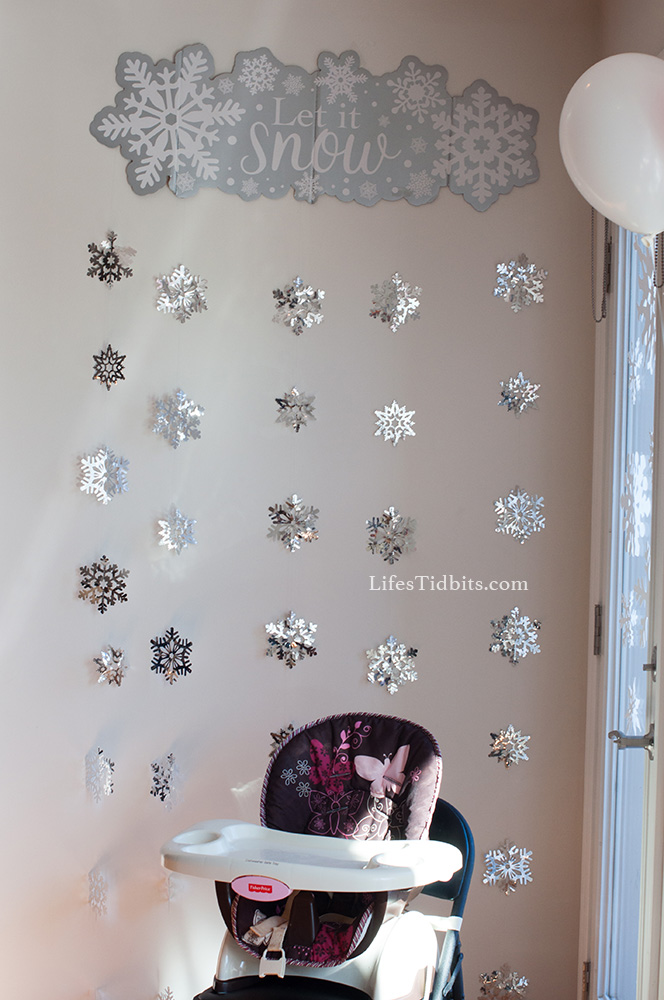 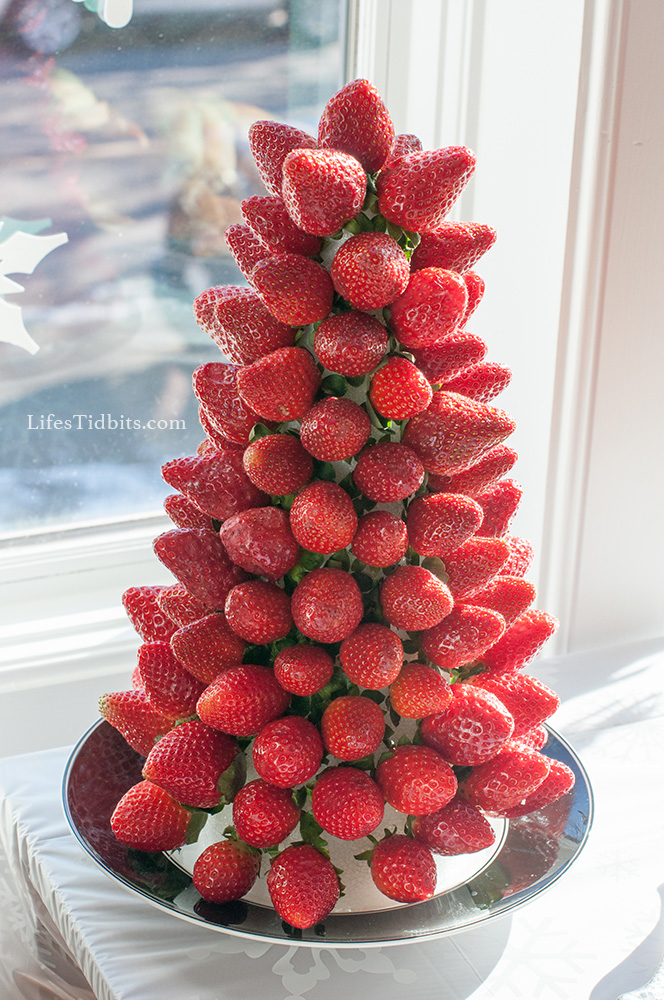 The strawberry tower was so easy to make though a bit time consuming.  All you need are a bunch of strawberries, toothpicks and a styrofoam cone

.  It was easiest to put the toothpick into the cone at an angle and then put the strawberry on … go slowly I definitely pricked myself a couple of times with the toothpicks. 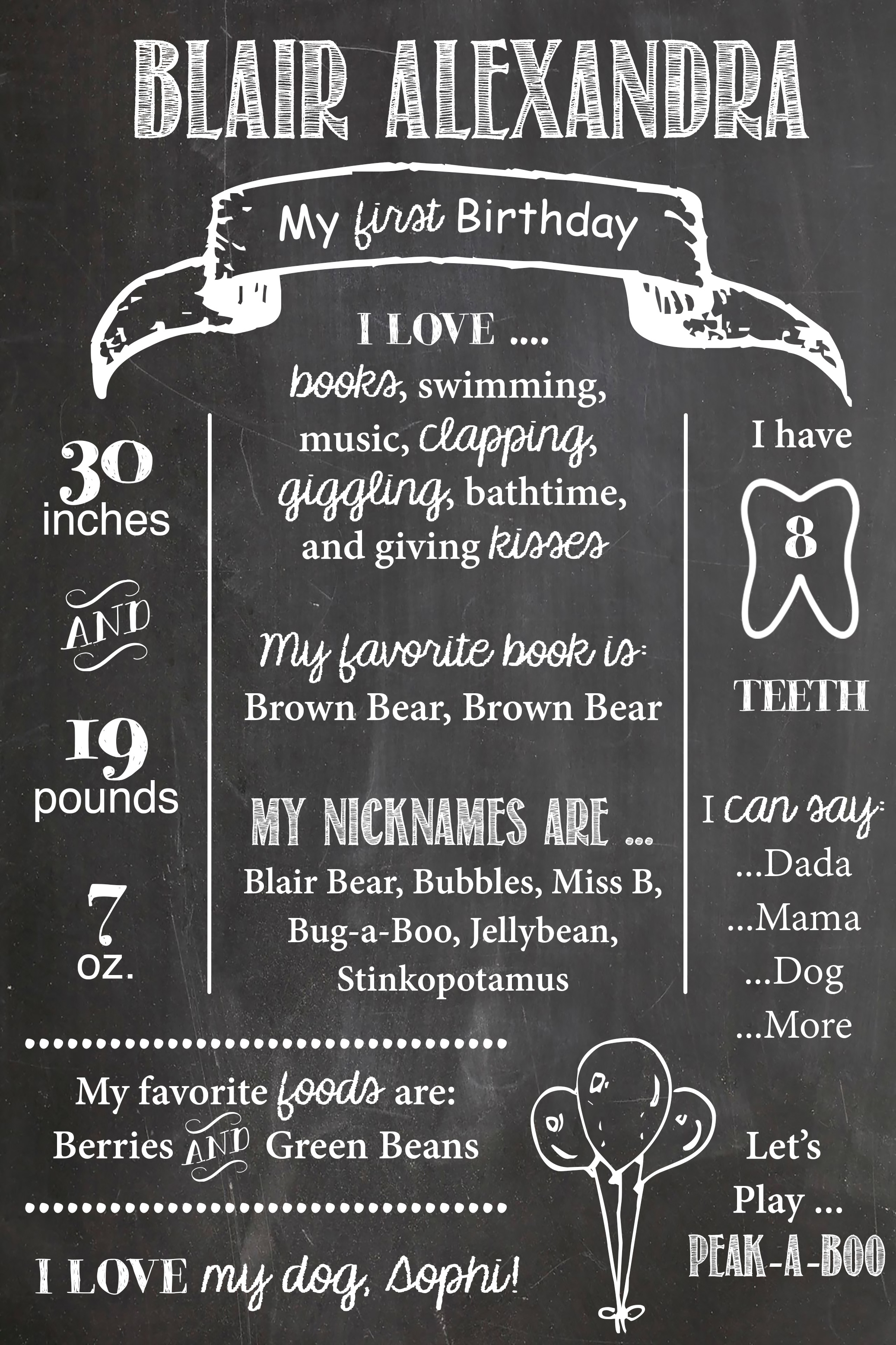 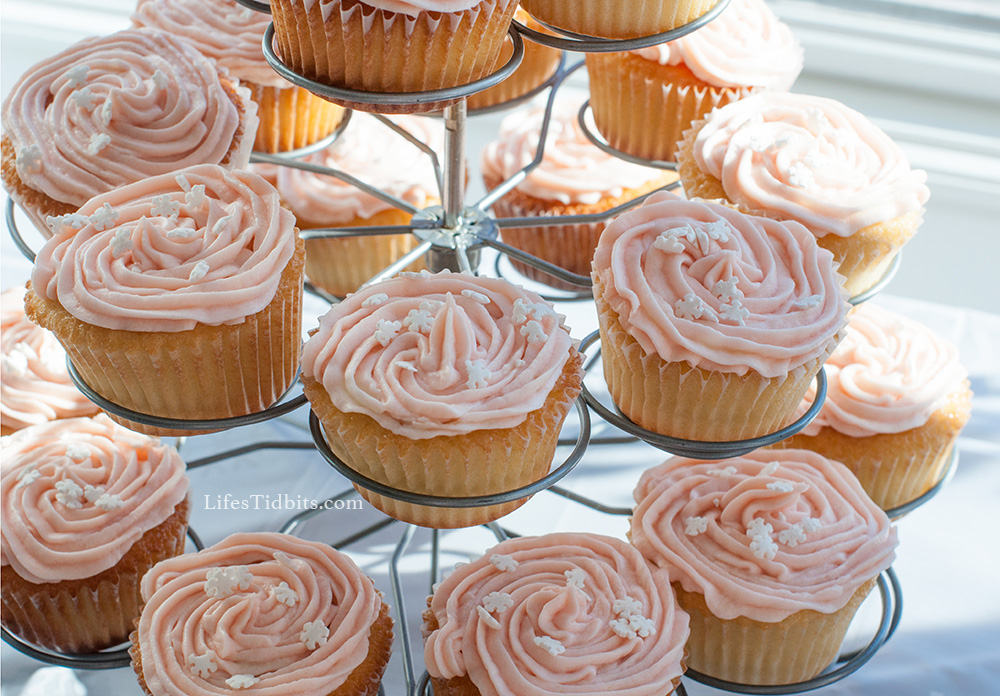 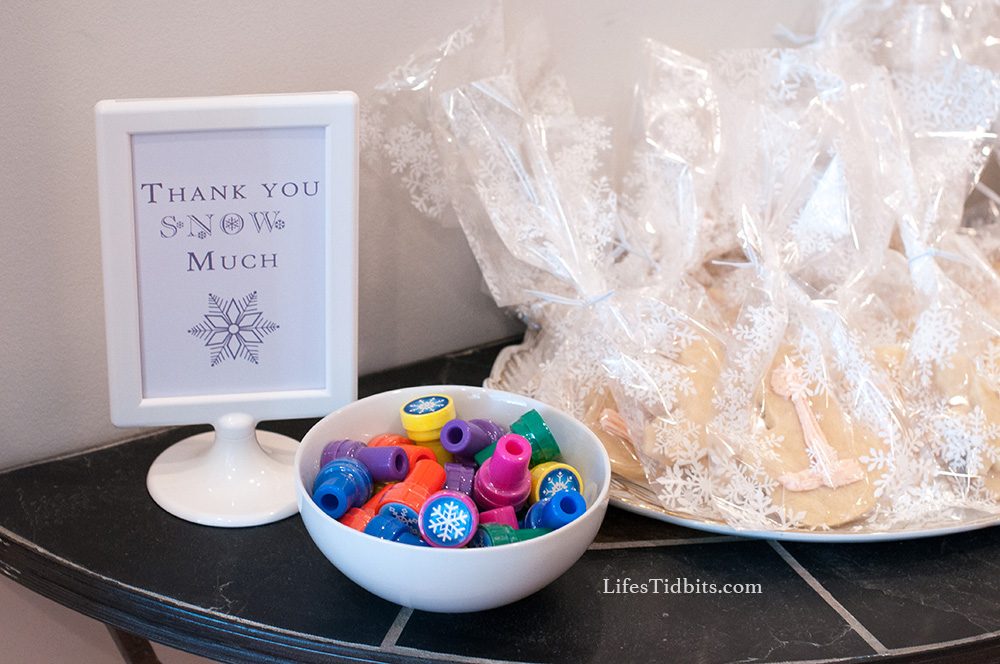 What was the theme of the most recent party you threw?