We’ve lived in Bangkok for over month now.  That just sounds weird out loud! Seriously, how does the time go by so quickly?  Overall we are still getting adjusted and slowly finding a new routine for the whole family.  Jet leg was killer and I reverted back to when Jellybean was just a wee one and ‘slept when the baby slept’ for the first week or so.

After only about a week here a bomb went off in downtown Bangkok.  It gave the hubby and I a moment of pause.  Did we do the right thing moving here?  And if I’m being totally honest I had the ‘OH $H!T’ moment and seriously considered aborting this whole living abroad thing for a few minutes (or hours … whateves!).  Things are scary at home and abroad.  It’s the world we live in, unfortunately.

Being a stay-at-home-mom has been even busier than I imagined it would be.  Between exploring the city (indoor playground, outdoor playgrounds, museums, swim lessons and playgroups), running errands and keeping up with the general housework I am totally pooped at the end of the day.  The hubby thinks his job is tiring, but I’ve got him beat.  :)

Here’s what we’ve been up to lately …

Jellybean and I hit up Ocean World on our first day out just the two of us.  It was a total success – not only did we both love the museum, but I managed to get there on the BTS without getting lost!  Let’s just keep it between us, but I spent 5 plus minutes trying to figure out which BTS exit to take, hahaha. 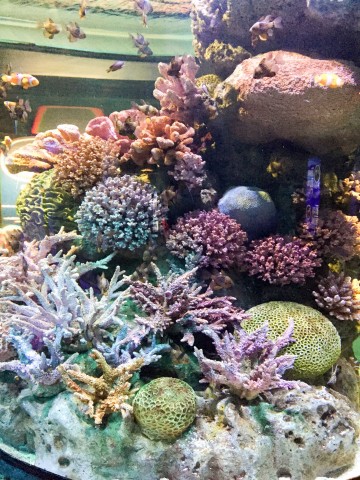 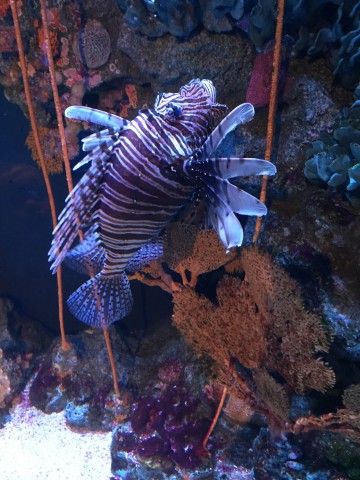 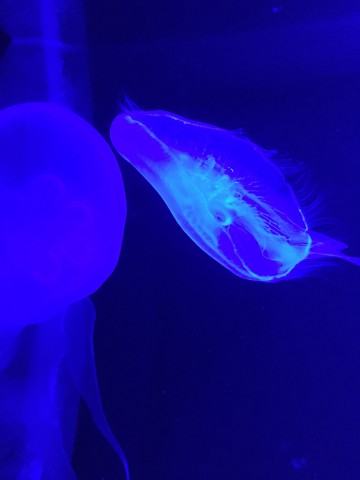 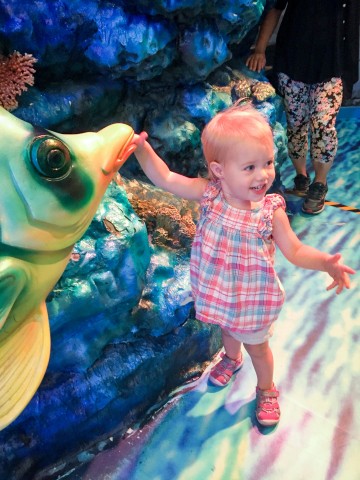 I don’t have any pictures, but we’ve gone to a few playgroups and Jellybean takes swim lessons once a week.  The swim lessons are amazing.  A vast improvement over the classes we took when she was little.  We took a little break from playgroups due to Jellybean getting a cold, but I hope to get back into the swing of them soon.  I’ve located a few new ones I think will be a good fit for Jellybean and me.

Indoor playgrounds are all the rage here.  They are super fun and honestly as I already mentioned, we should adopt this kind of play area in the States.  Jellybean and I had a blast at Molly Fantasy.  We plan to try out a new indoor playground called Funarium soon. 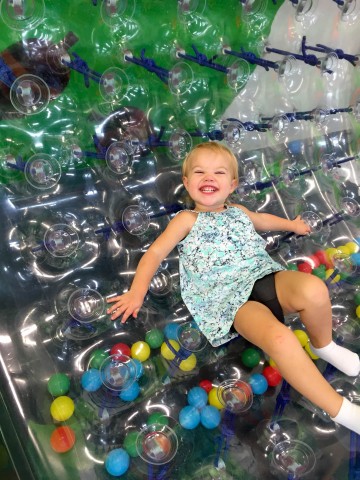 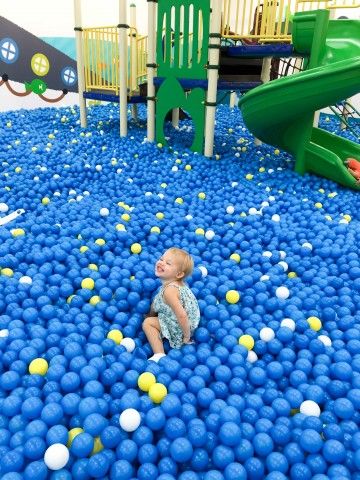 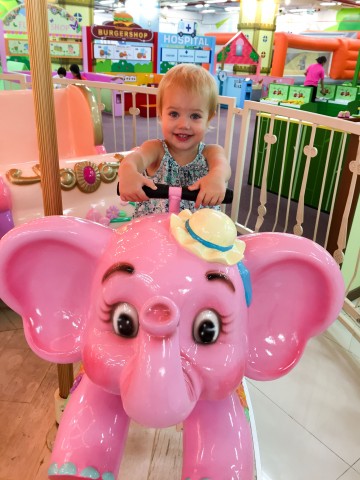 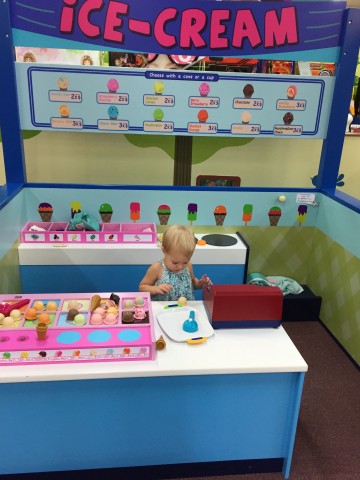 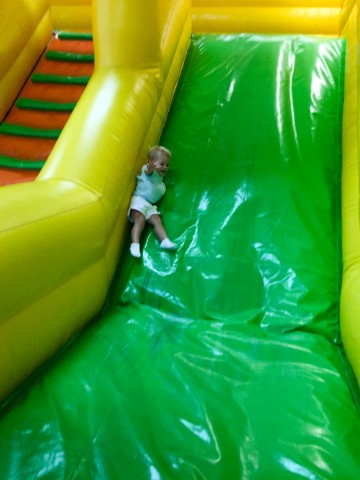 If you are okay with sweating (seriously you are in Bangkok, just OWN the sweating) then Benchasiri park / playground and Benjaritti park are both fabulous places to take the little ones.  I would also mention here both parks have workout areas, which kind of reminds me of Rock Creek Parkway.  At some point I will have to go to the parks on my own so I can take advantage of the workout stuff. 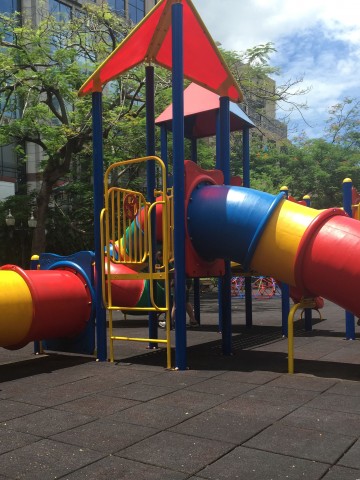 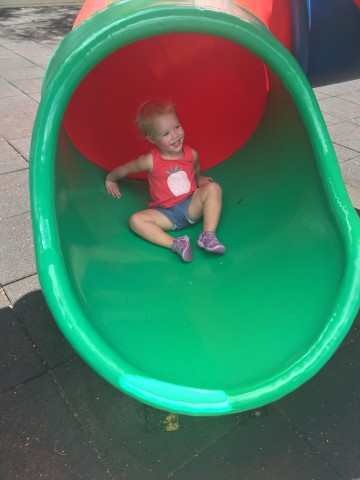 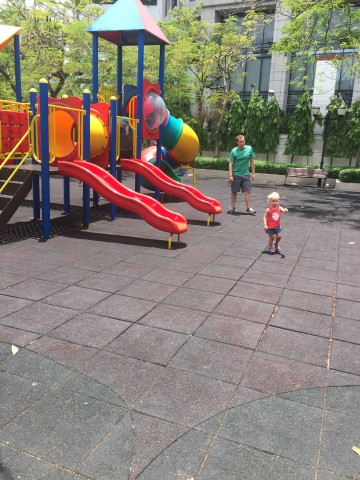 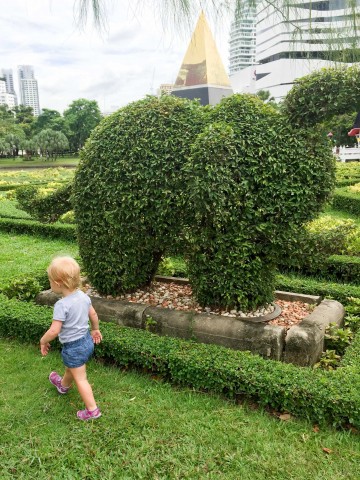 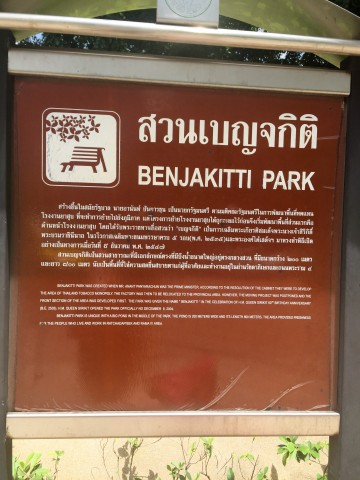 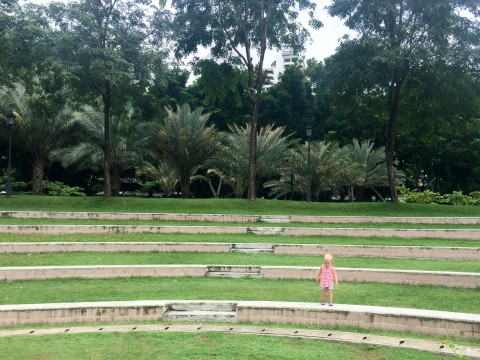 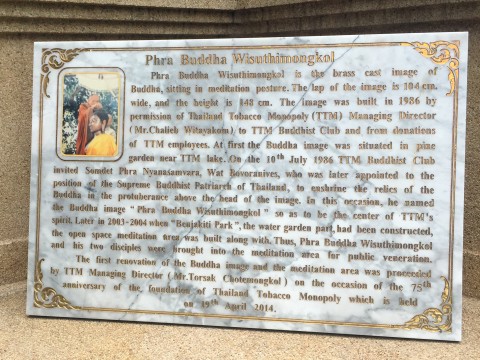 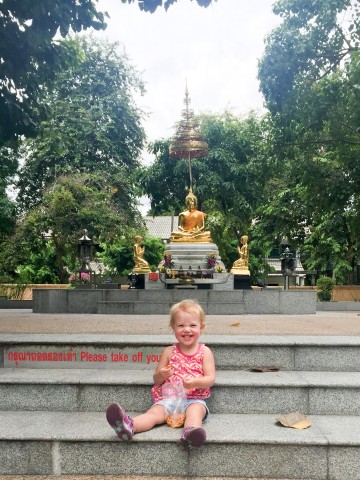 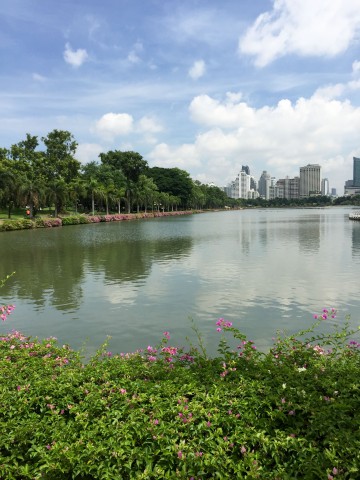 And, last, but certainly not least … we’ve had some DELICIOUS food! 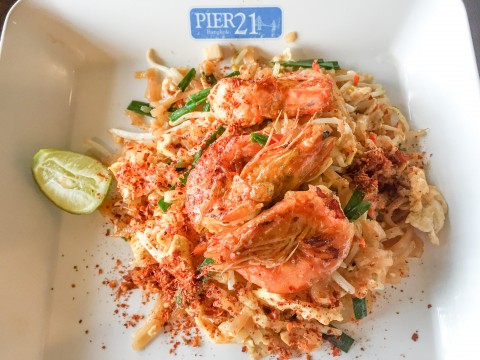 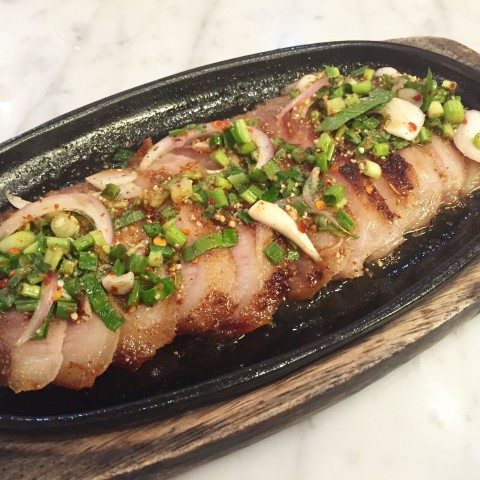 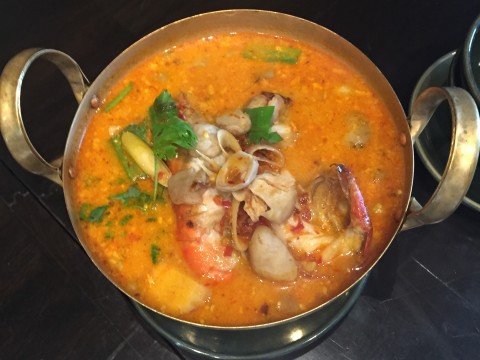 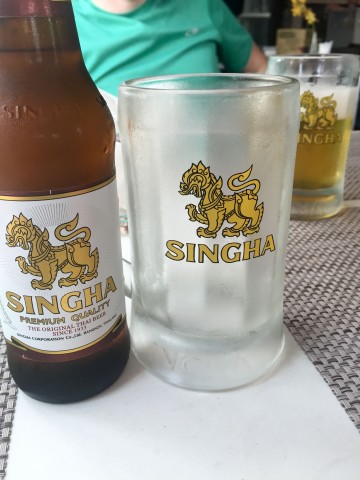 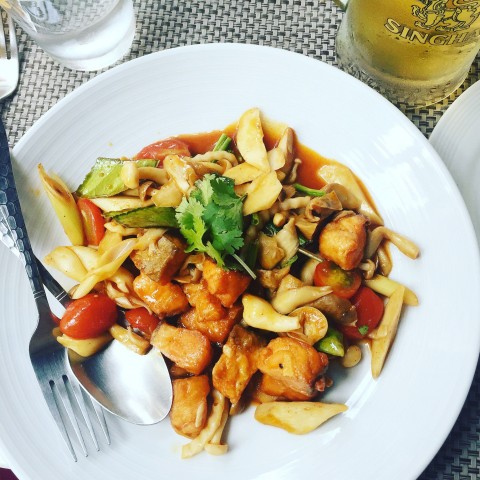 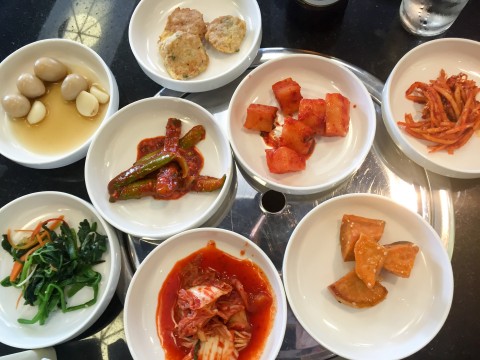 What have you been up to lately?