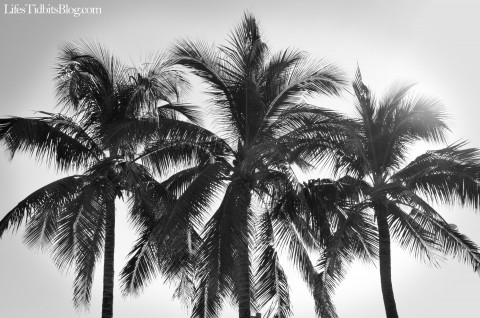 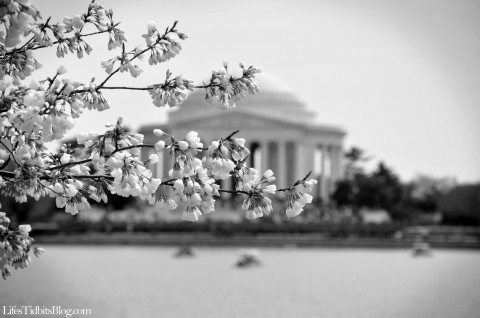 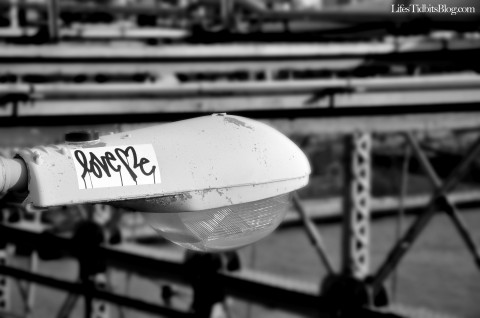 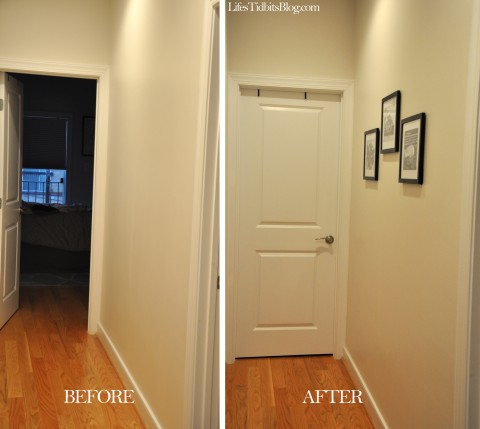 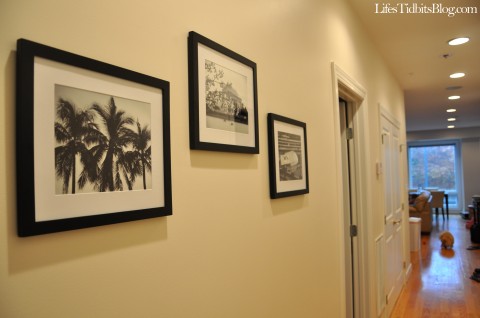 One Thought on “Hallway Decor”